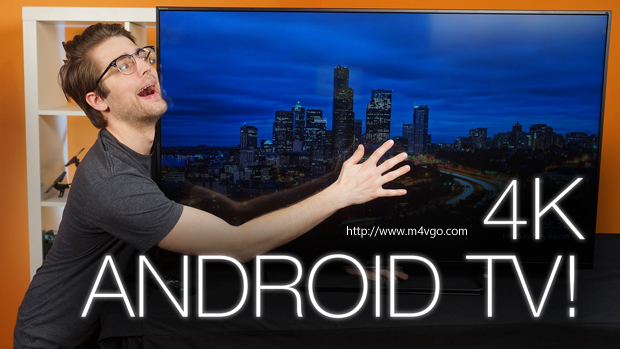 What is the feeling of playint 4K movies on big screen at home on weekends? Just like enjoy downloaded iTunes M4V movies on Apple TV 4. Yes, it is fantastic. But is it possible to watch purchased and rented iTunes movies on other big screen HD TV, like Sony 4K HDR Android TV? The answer is yes, and the article would show you how to do that with several minutes.

Can we install iTunes onto Sony 4K HDR Android TV?

Apple released iTunes 12.5.3 for Windows (64-bit) last year. Apple added some new features to the software. iTunes movies in special M4V format, rented and purchased, 4K, 1080p HD and 720p SD, are under DRM protection without exception. It means iTunes users can only watch downloaded videos on limited Apple devices. As for the validity period of rental movies, 30 days to begin watch and only 24-hour to enjoy once it has been started to watch. How to play iTunes movies on Sony 4K TV? Don’t worry, let me share the Sony TV iTunes solution with you.

For playing iTunes movies on Sony TV, you need to to know about what format are supporte by Sony TV. According to official parameters, MP4, MKV, AVI and 3GP are Sony TV compatible format.

Unfortunately we don’t find M4V here. So you need to convert iTunes M4V to MKV or other format that Sony 4K Android TV supports naturally. The best format for Android media player, according to users’ feedback, is MP4 video. Below guide shows you how to convert .m4v to .mp4 video for playing on Sony 4K Android TV. Get the best iTunes Video Converter and follow the guide to transfrer movies to flash memory disk.

Which DRM removal should I choose? M4VGO is your best choice. Please follow this guide to remove DRM protection fron iTunes M4V movies and convert iTunesM4V video to MP4 for Sony 4K Android TV. It is 100% clear software and allows you to access all the functions

Tip: M4VGO has both Mac and Windows versions. It supports to remove iTunes DRM from both purchased (including iTunes Extras) and rented iTunes M4V movies, TV shows and music videos, at the same time, preserves 100% losslessly quality of the original video.

Step 1. Add iTunes videos
Install and run iTunes to Android Converter on your PC. Click the “Add files” iconon the top-left to add purchased or rented iTunes movies you want to convert. Then click “OK”. 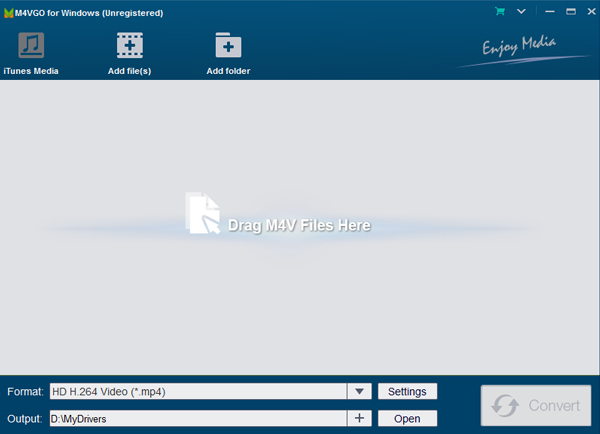 Step 2. Set output format as MP4
Click “Format” bar, you can customize different output format for each target video, including MP4, AVI, MOV, MKV or devices such as Samsung Galaxy S7, Nook Tablet HD 7, Xperia XZ as output. You can choose the format as MP4 which is supported by Sony 4K Android TV and other Smart TV. 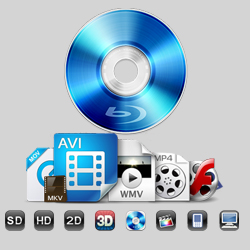